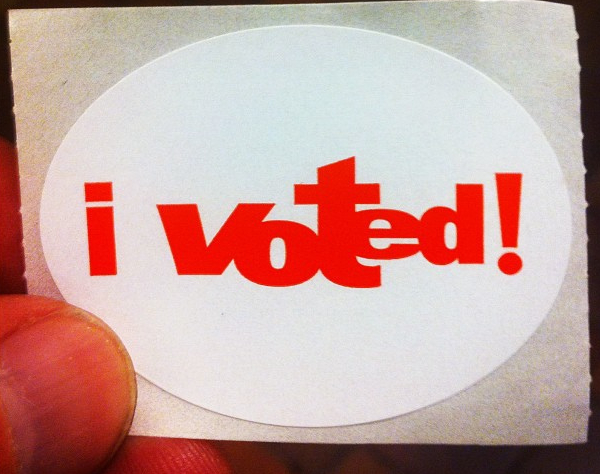 On the day that I saw the above message on Facebook, I also saw this, titled “Malawi, Africa Countries Snub ‘Un-African’ Proposals At UN CSW Meeting” which has the following two paragraphs:

“There were issues of comprehensive sexuality education, and abortion among others and it was proposed that a child should be taught about issues surrounding sexual life from the age 0 – 4, and that the girl child should not be restrained from having sexual intercourse as long as she is old enough,” explained Makungwa.

She added, “So as Africans, we stood our grounds because we found such proposals very un-African and as for other proposals such as that of homosexuality, we clearly told the meeting that as a country, the matter was referred to the public for debate.”

While conservative leaning churches would probably be pleased with these kinds of headlines, to me a more pressing issue is troubling.

As a black person living in Britain, I’m always appalled when the rights of minorities are denied by popular sentiment, or by religious / perceived pseudo-religious beliefs of the majority. But in this case, I find it extremely difficult to reconcile the fact that when less than 50 years ago the law in the UK forbade homosexuality, you now have what amounts to ‘carrot demands’ by what are probably western organisations pushing young African democracies to legislate or support similar laws to those which in the West took hundreds of years  (and murderous mistakes) to properly form. Irrespective of African culture and other considerations.

It’s a bit hypocritical isn’t it? In my terribly (un)imaginative mind, it sounds a bit like a man mouthing off in the London Underground voice ( ‘Mind the Gap’) : It took us 500 years to overturn these laws, it must stake you less than 40…”  Tasteless.

Further, on the list of what should be priorities (hunger, disease, poverty, education, rights of women, etc) of African leaders, where does LGBT rights feature? Is it really sensible to ask a presidential candidate to support gay rights when half his country’s population is starving, when the country has poor public health facilities, hospitals without medicines, when crime is compratively high (than in most western countries), when illiteracy levels are high, when there are poor educational prospects in the country, an unacceptably high number of women continue to die in childbirth, when unemployment is high, and when corruption is rife in both the public and private sector?

Wouldn’t it be wiser to allow the political leaders of African countries some leeway for what will probably be a slow but organic natural transition? As opposed to applying forced catalysts whose motives are not entirely clear.