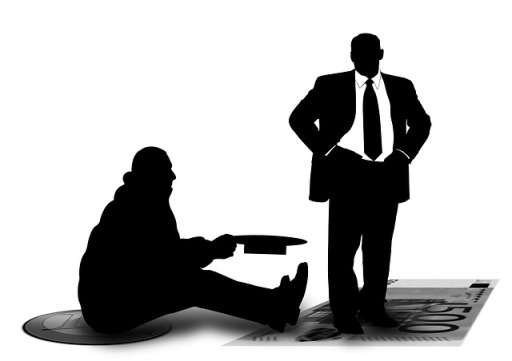 When I read the above piece, which concerns an investigation that reveals the extent of fraud and theft in certain government departments, my first thoughts were where did all this money come from? Are there no safeguards or anti-fraud measures to restrict who handles the money? How could there be such widespread theft of public funds in top government departments? And to such a scale???

On the first question, had these funds really been from tax revenues, or had they been donated to Malawi from external sources? If they had been donated, how can Malawi attract international investment when we have thieves operating within the country’s top government departments and arms of the state including the police (according to the article, the fraud occurred within the “..Accountant General, Malawi Police Service (MPS)…State House, Malawi Defence Force (MDF) and other government offices”)? I’m also wondering, since some of these anomalies date back to 2011, what has the current Malawian government done to ensure that those who committed this fraud face the full force of the law, to ensure that such theft is not currently taking place elsewhere, and also that this situation does not occur again?

While the taxpayer has all the reasons to be angry, and demand an explanation over this fraud, including that the people who are responsible for this corrupt act should feel the force of the law (possibly a number of long imprisonments -> SO THAT THE MESSAGE IS CLEAR THAT YOU WILL BE PUNISHED IF YOU STEAL FROM THE STATE), this kind of thing is in my view the main problem why we struggle to attract investment.  Because how can investors trust their money with a country where the police and State House are stealing from the government coffers???

Also, how was the system of anti-fraud bypassed???  Shouldn’t there be several levels of checks? Think about it, its 50 years since independence, why are monies up to this value (K15 billion) going missing over low-level fraud? This is not Somalia!! What are the financial processes, and how is it possible for individuals to bypass them? How did those individuals get ‘personal’ access that did not involve verification from a number of other parties? Or is it a criminal group within these organisations operating together? Further, could it be that there were some accomplices within some of the banks involved (e.g. Reserve Bank of Malawi)? And finally, why was one of those accused transferred, instead of being dismissed and put behind bars?? I think there are far too many questions that must be answered, an opportunity for the present government to show that it means business.

2. AfDB says fighting corruption and poverty in Africa go together

3. Exploiting the Poor: Bureaucratic Corruption and Poverty in Africa

4. Corruption and poverty in Africa: A deconstruction