Via the Globe and Mail

I would highly recommend this post. Fiona Sampson should be commended for the very important work she is doing … excellent initiative, what a great effort!

Excerpts from the article:

Official indifference and outdated laws contribute to a climate of impunity, but misguided myths and sex discrimination are often at the root of the problem. Men in Malawi, and elsewhere in the region, are told that sex with a virgin can also cure disease and reverse the aging process.

Until 30 years ago, a rape conviction in Canada required the testimony of a witness – as it still does in Malawi, whose legal system is rooted in British common law. A frequent problem for the few cases that do get to court is the fact that proceedings are conducted in English, often bewildering participants, most of whom are rural dwellers able to understand only Chichewa, the country’s other official language.

Similar Articles touching on the topic of rape 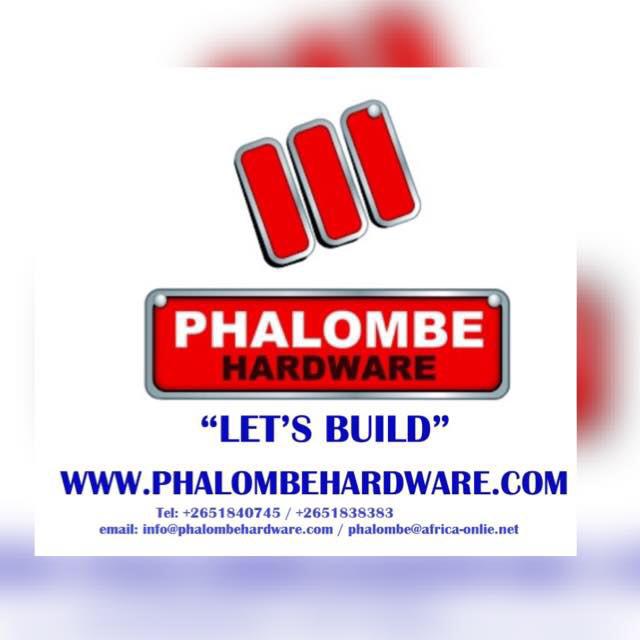