Why motorcycles could help Malawi’s Police

Many years ago, when I was still a child, one of my earliest memories was seeing my mother on a motorcycle. I can’t remember what make /type of motorcycle it was, but I remember that it was small. That was nearly 30 years ago.

Today, in some Asian countries like Vietnam and China, motorcycles (or scooters) play a pivotal role in transportation, and to support trade. In Vietnam, motorcycles are the most common means of transport, in that out of a population of 90 million people, 37 million motorbikes have been registered, against only 2 million cars.

Further, there are many reasons (see others here) that support the view that motorcycles are better over cars, not least that they are cheaper to buy, run and maintain.

So, while there are health workers in Malawi who deliver care using motorcycles, it came as a surprise when a relative told me of an encounter between a family friend and the police in Blantyre, Malawi : – It seems the family friend had been involved in an accident, sometime last week, and as happens in such things, they rang the police. Predictably, the police didn’t have any transportation to get to the scene of the accident, so they asked the family friend to go and pick them up ??!!!? And that was when the least damaged car, belonging to the man this family friend struck, went off to the police station, and after returned with the police to the accident scene. The Police took a statement, then asked to be dropped back to the station???!!!?? So again, while a recovery vehicle towed the car below, the 4 x 4 it struck took the police back to the police station.

It left me wondering, what if everyone had been injured seriously they couldn’t move? What if there were no passer-by to report or help the people injured? Like if the accident happened at night in a remote or rural part of the city. Why is policing still below elementary in Malawi, 50 years + from independence?

Also, why can’t the government buy motorcycles to help with peacekeeping and such like. I’m not talking about high-end all singing all dancing a thousand mile range motorbikes. Something like this 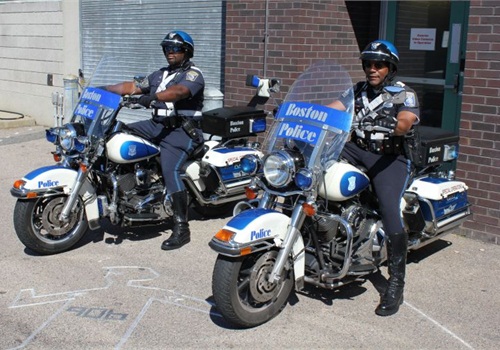 No, that’s not what I’m talking about. If motor sports can use bicycles such as these: 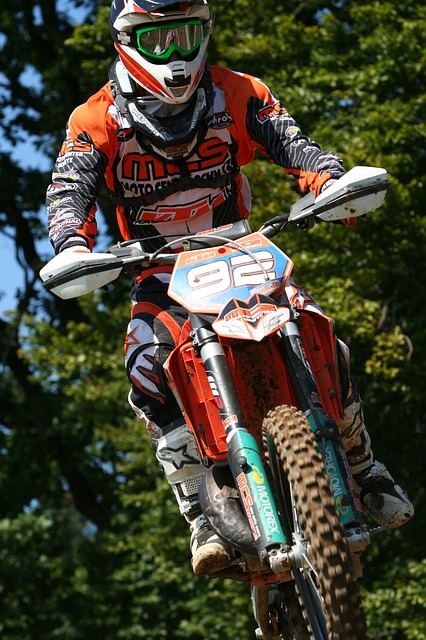 I’d imagine it shouldnt be very difficult to solicit phased out or second-hand models that although not top of the range, are still very much functional, and could help police get around a city like Blantyre. But even if it was expensive to source such, why can’t the government appeal to development partners for such an important donation that is material to keeping peace and order? Surely if charities can donate motorbikes to help in re H.I.V care, it should be possible to organise the donation of say 90 motorcycles or so for the police forces of Blantyre, Lilongwe and Mzuzu?

What if they get stolen? Well, why can’t you put trackers on them? To monitor wherever they go, and ensure they are not misused. Also, when was the last time the Blantyre or Lilongwe police department got broken into?

There would be added advantages, for example lesser fuel expenses compared to if the police were using cars. It would create employment for a few mechanics. And at least you wouldn’t get such unbelievable encounters where the police ask victims of a burglary or members of the public to come and pick them up!