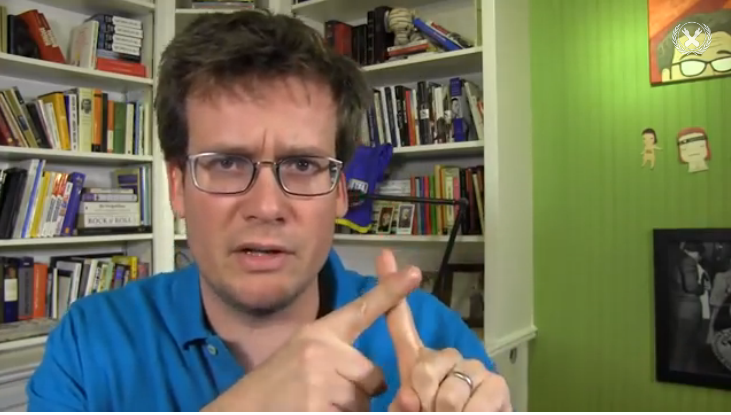 A Smart Dude Takes On Racism With Facts. Not Wild Accusations. Facts. And I’m Begging You To Listen. [via YouTube]

Watch the video.
My comments are as follows :

1. The ‘systematic’ referred to in the video is global in nature.  Growing up as a black person in Africa I knew from a young age that there were others ‘more equal’ than the rest of us. It was only much later that I fully understood what was going on. Unfortunately, 30 years on, a lot of the effects of systematic racism are still being felt by communities across Africa today, and very little is being done to confront it. As an example why do foreign business men get away with things in Africa against African governments and African leaders which they wouldn’t get away with in their own countries? I hear you say Systematic……. .

For me, the underlying cause is simple:- Lack of empathy; idiotic insecurity; hatred (some people are just evil and there’s very little you or me can do); false doctrine (ideas such as Manifest destiny, and other racist ideologies ); jealousy and imperialistic greed.

In the past (and even now) there were people who genuinely believed a black person is sub-human. Closer to a chimp than a white person. Most of such people are ignorant with no interest in knowing the truth, still they believe that a black person is inferior and deserves less than a white person (that he is incapable intellectually, must be looked after, is violent, or a brute…and they’ll use the ‘system’ to reinforce that false picture – even when the evidence suggests otherwise)… .  They’ve been ‘bred’ to be racist, borrowing the words of Oprah Winfrey. I’d be willing to bet that some of them don’t even recognise their subtle discrimination in the different ways in which they treat black people. Pity or indifference can’t fix them.

2. There’s no incentive, will power (political or otherwise)  or even urgency in fixing the status quo.  To the contrary, some people, quite a large number of people, are comfortable with the way things are. It’s not their problem… they think.

But why is there no incentive or urgency?

(i) Some people benefit from ‘white privilege’ in more ways than first appears (even though most won’t admit it). Desperation and poverty which is prevalent in majority black or mixed neighbourhoods than in white neighbourhoods is good for business, and on many levels.

(iii) unlike the well-funded and powerful ‘movement’ whose aim is partly the prevention of another Jewish  holocaust (and rightly so), due to insufficient funding, lack of effective organisation and other constraints, no one is exactly screaming loud enough regarding the black man’s cause. No one’s mission is the restoration of black people. No one is sufficiently resourced for such a monumental challenge.

When Obama first entered the white house,  many black people incorrectly assumed he’d fix the black man’s problems across the world. Surely a descendant of an African, a Kenyan whose veins had African blood would carry the cause of his one billion + fellow Africans. Alas! how wrong they were.

3. It’s the system, stupid.  One man can’t change the way ‘the world works’. Arguably not since JESUS has that happened.

4. But there is a solution to racial equality. And if you don’t know it,  or can’t guess, either go back and read all my previous posts on the subject matter all over again, or this blog is not for you. Unsubscribe, unfollow … Go do something else.

0 comments on “A Smart Dude Takes On Racism With Facts. Not Wild Accusations. Facts. And I’m Begging You To Listen.”