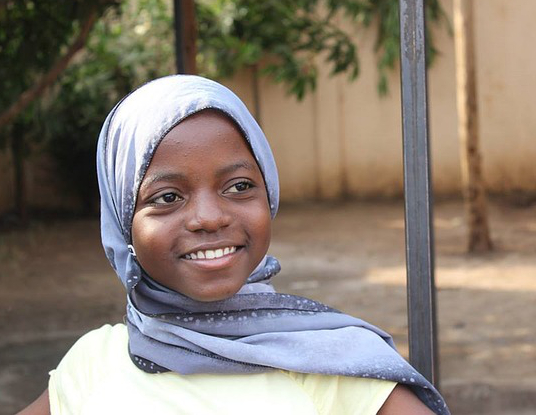 Article by Christina Wallace who is the founding director of BridgeUp: STEM at the American Museum of Natural History and Nathalie Molina Nino, who is the cofounder of Entrepreneurs@Athena at Barnard College and the chief revenue office of PowerToFly.

Three years ago, Jordan Simmons enrolled in an Advanced Placement computer science class in her Houston public high school. She was the only girl and the only African-American student in the class. When Jordan aced her midterm exam, her teacher responded not with praise, but with accusations of cheating. What’s most surprising—and inspiring—about Jordan’s story is that she stuck with studying computer science. Many teenage girls don’t.

Jordan, now 20, is a second-year computer science major at Barnard College. She has found a niche in the school’s Athena Digital Design Agency, a full-service Web design that builds websites and apps. Jordan and the other young women in the program have learned to write code and design websites, all in a supportive environment that encourages the development of these skills.

Women and girls should not have to wait until college to get access to such resources. A study by the American Association of University Women found that among first-year college students, women are much less likely than men to say that they intend to major in science, technology, engineering, or math (STEM). By graduation, men outnumber women in nearly every science and engineering field, and in some, such as physics, engineering, and computer science, the difference is dramatic, with women earning only 20% of bachelor’s degrees. Women’s representation in science and engineering declines further at the graduate level and in the transition to the workplace.

0 comments on “How to Get More Girls Involved in Science, Technology, Engineering and Mathematics (STEM)”