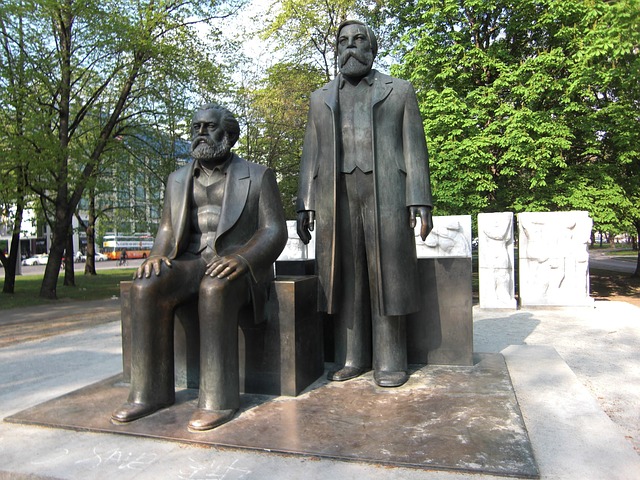 My contention with the narrative of the ‘failure’ of communism can be summarised in one sentence:

How can an ideology that was under constant attack (including sabotage) and which wasn’t fully formed (in that it needed to be tested, and improved, over a considerable long period of time – as Capitalism had been),  be deemed to have been a failure, when it never had a fair run?

Capitalism, as imperfect an ideology that it is has had hundreds of years of trial and error, and has been modified,  and mixed in various measures with other ideologies to suit different governance systems. For example the Chinese form of socialism has many Capitalist elements in it. But it works for China – one reason why they are so successful.

Shouldn’t communist principles have been left to mature first before being dismissed as unworkable?

A case in point is Cuba and North Korea (which are not in the same category per se but have endured similar persecution).  If we ignore north Korea’s human rights abuse for a moment, imagine if all the other countries opposed to the governance systems of these two agreed to disagree with them (in the same way as apartheid South Africa had initially been tolerated) but continued trading with them. In such circumstances can we honestly say that the economies of these two countries would be in the same dire situation that they are in today? If they hadn’t been economically isolated for so long? If they hadn’t been starved of developmental resources?
I don’t believe that. I just can’t accept that their economies would have been the same or worse, because it doesn’t make sense.
To me, watching the above video and considering historical aggression against socialist movements not only in China, Cuba, North Korea and the former Soviet bloc countries, but also across South America, it seems the relative success and financial resources of certain capitalist countries have been used to suffocate socialist movements, to kill their leaders, and dismiss the ideology as a whole as impractical;  without looking at the fine print – which must factor in the aggression or the inconjucive environment aspects.

And that is not only dishonest, and criminal but clearly unethical.

There are some good aspects in Socialism, just as what we know as Responsible Capitalism, if widely adopted could greatly reduce inequality and make the world a fairer place. Before we trash Marx, let’s think carefully about these issues first.