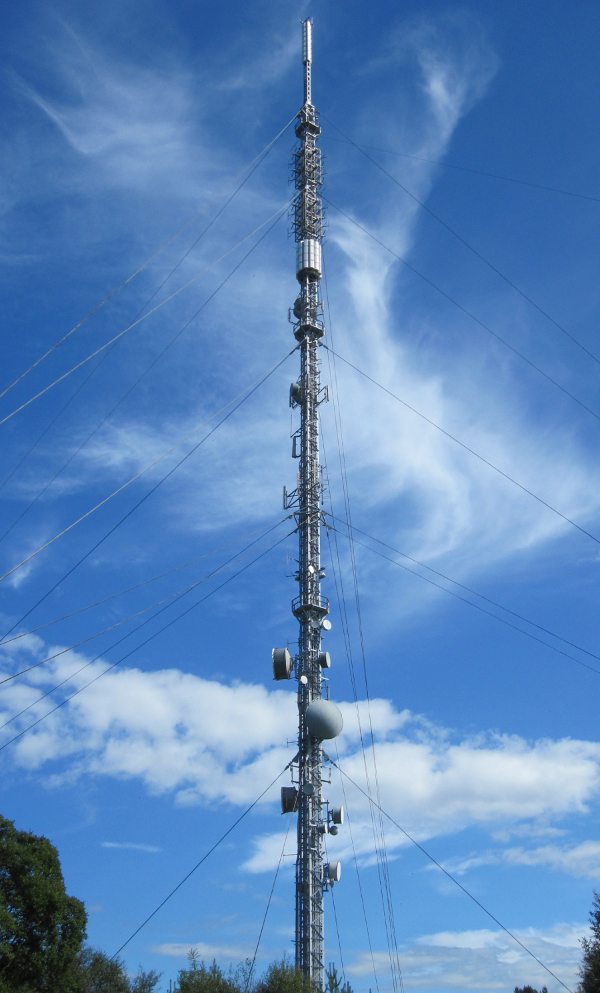 Another crisis may be looming in Malawi. This time it’s in the telecommunications sector.

By 16th of June 2015, the government was supposed to switch off the analogue TV signals in Zomba and Mzuzu(The Lilongwe analogue signal is scheduled to be switched off in September this year), in preference to digital broadcasting – which is already switched on, as part of the SADC deadline for digital migration onto the DTT network, for which ~ US$6 million was spent.

With Digital migration, it means each person who wishes to watch TV thereafter must have a digital receiver as per International Telecommunications Union (ITU) recommendation / directive which the Malawi Government is a signatory.
It goes without saying that digital transmission will bring with it many benefits to Malawi, including quality pictures and efficient use of the frequency spectrum. Unfortunately most people in these areas are not aware of the need to migrate, and would have been surprised to find that there is no TV signal on the 17th June. But the deadline passed, and the analogue signal hasn’t yet been switched off in Malawi.
The Government previously gave Huawei an order to supply a few thousand set-top boxes, but these fell short of the total required, and run out within a couple of weeks. This could possibly be the reason why the switchover hasn’t happened in time in that there is a shortage of compliant set-top boxes. Another reasons could be because of problems within the digital TV transmission process. Whichever way, Peter Mutharikas government may be open to criticism for not anticipating or acting quickly enough to resolve this problem. Some people may even blame previous administrations and technology Managers – without understanding the history of developments with this issue (which in many cases is not in the public domain)

To facilitate the changeover to digital, the Malawi government set up a company in the form of the Malawi Digital Broadcasting Network Limited for signal distribution, to run the towers and the engineering that goes with it. The legal framework was to adapt how broadcasters, network/ infrastructure proprietors and content providers are licensed, and to move away from the archaic thinking of allowing broadcasters/ service providers to own physical infrastructure, freeing them to focus on content creation. However this move has met some opposition, and some people consider MDBNL an operator, not a regulatory authority.

In the event that the Malawi government is not sufficiently prepared to switch off the analogue Tv signals sooner than later, one of the implications is that operators in Malawi might cause interference with operators in neighbouring territories. If this happens, then the Malawi regulator (Malawi Communications Regulatory Authority(MACRA)) may not enjoy the arbitration or other protections from ITU, to settle any interference disputes. Equally, those neighbouring countries’ regulators could have a case against the Malawian regulator (they could claim incompetence or negligence on MACRA’s part) in its failure to enforce the Telecommunication Standard and Regulations to which the country is a signatory.
But this is just a tip of the iceberg. On a domestic level, there are disagreements between the government and current infrastructure owners. Apparently since 2013 there was no meeting or consultation with some owners of analogue transmitters, who were allegedly never informed, let alone consulted on the digital migration.

“The meeting was on 10th June, 6 days before the change-over, and we weren’t even invited.”

said one broadcaster
They query that their current licences do not stipulate the issue of digital transmission or complying with digital migration and in the event that they are forced to switch off their analogue transmitters (or MDBNL tampers with them), they may consider legal action against the government of Malawi, since there are no signed agreements to authorise them to do so. Things have got to a head recently such that there is talk of a compromise which may entail a ‘symbolic shut-off for 90 days’ of the analogue signal – leaving the broadcasters to continue on analogue as before, with the understanding that they will begin urgent dialogue with MACRA with a view to renegotiating licences, and ultimately switch off their analogue transmitters, and jump onto digital.

Then there is the issue of Multichoice (GOtv), which was awarded a signal distribution license, and has arguably had a head start over the Malawi Digital Broadcasting Network Limited, in such a way that they have their own DTT network,and their set-top boxes provide more content than those which will be offered by Malawi Digital Broadcasting Network Limited.

“In South Africa, a Malawian broadcaster will not be given preference in broadcasting, why should these guys have preference?”

one broadcaster was quoted to have asked.
Not only is the exclusivity GOtv has a defacto monopoly on certain international content, a barrier itself to fair competition and content distribution in Malawi (which will come back to haunt MACRA), but they also brought their signal distribution in Malawi before the government was ready to have the network. But that’s a nightmare story for another day.
What the Malawi government needs to do now is to quickly find 5 or 6 suppliers of compliant set-top boxes who can meet the demand, and begin working to remedy the situation.