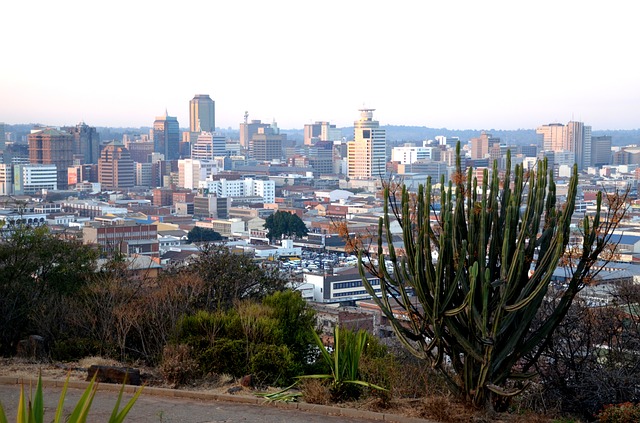 …For decades, Zimbabwe’s land ownership was sharply skewed in favor of whites. In 1980, the country was home to about 120,000 whites and more than 7 million blacks, but whites owned about half of the arable land. Blacks worked the farms as low-paid laborers. In most countries in East and West Africa, white minority rule ended more than a half-century ago, but Zimbabweans’ experience is relatively recent.

Ian Smith, a prime minister who fought to preserve white rule in the years before independence, was himself a farmer. His regime, deemed racist and undemocratic by most of the international community, funded itself largely through agricultural exports. In the 1960s and ’70s, some of the key battles of the country’s war against white rule took place on farms. Smith said he was fighting for “a whiter, brighter Rhodesia.”

Zimbabwe seized white farmers’ land. Now some are being invited back.

0 comments on “Zimbabwe seized white farmers’ land. Now some are being invited back.”