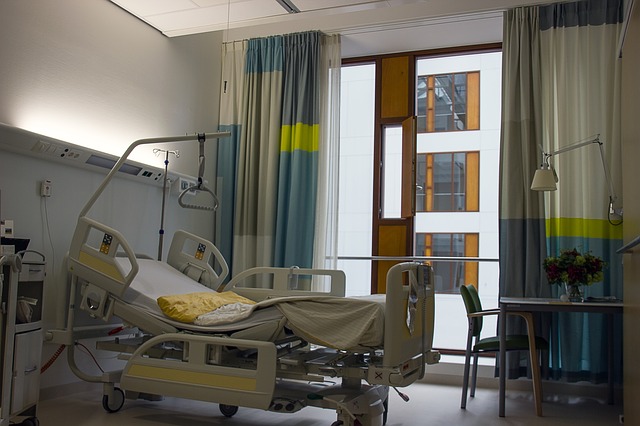 In 2013, sub-Saharan Africa had a deficit of an estimated 1.8 million health workers, according to a WHO report—this deficit is projected to rise to 4.3 million by 2035. There are a number of reasons for the shortfall, including a lack of funding for education and training, international migration and career changes among health workers, illness, premature retirement, and even premature deaths.
…
These challenges are now receiving more attention, with plans to improve the governance and education of human resources for health organizations at national and sub-regional levels. As part of that effort, in February 2015 General Electric was selected by the Kenyan government to serve as a key technology partner in the massive healthcare transformation for Kenya and East Africa. GE plans to launch the new Kenyan GE Healthcare Skills and Training Institute, which will offer biomedical and clinical applications training courses and, at a later date, leadership, technical and clinical education courses. It expects to train over 1,000 healthcare professionals over the next 3 years.

“By increasing access to preventative screenings, we aim to aid doctors in better detecting, diagnosing and treating non-communicable diseases, including cancer and cardiovascular disease, at an early stage,”

“This has the potential to significantly reduce costs associated with late-stage diagnosis and also improve patient outcomes, enabling citizens to live fuller and healthier lives.”