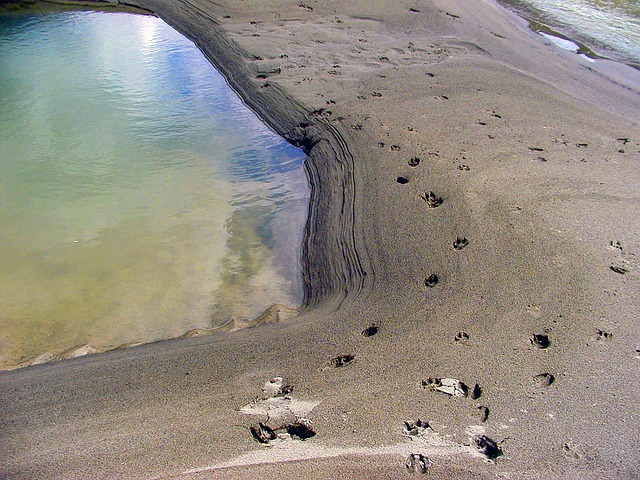 I watched the Africa documentary on BBC the other day (can be seen here) and during the part where Sir David Attenborough talks about the death of animals including elephants due to drought, I found myself wondering why artificial water holes had not been created to help provide the much-needed water to the struggling animals?

After all, humans have interfered (or to give the correct word ‘intervened’) in other aspects of nature, often helping where their input was somewhat necessary, including creation of conservation forests/ animal sanctuaries, game reserves, breeding centres for endangered species and other measures which are all designed to protect and enhance endangered species and other high risk plants and animals. Why then wouldn’t an artificial waterhole be important?

Well, if you ask the spokesperson at Kruger, they’ll tell you that intervention in the form of artificial waterholes creates numerous ecological problems such as erosion and other environmental degradation?? including creating grazing competition between small rare herbivores and abundant herbivores. So much so that Kruger have begun demolishing a number of their artificial water holes they created.

While they claim to have made their decisions based on ‘continuous research data’ – which for now we can assume to be of a scientific nature, somehow I find myself protesting against the very rationale behind closing the water holes.

How can an artificial waterhole designed to help provide water to animals create ecological problems such as erosion and environmental degradation? Is it because it was in fact not constructed properly, or probably not on the right sites, lacking complete thought and foresight as to their purpose? Or is it that the waterholes were not innovative enough – which begs the question: what is an innovative water hole? Isn’t their decision merely a cost-cutting exercise?

Without considering the data – which could hold water, and they could be right – it would be immature to jump to conclusions, but even though in such circumstances it’s difficult to create the ideal solution that caters for all animals, I find myself questioning this ‘continous research’. Maybe it’s because as a trained Engineer – my thinking  is inherently biased to finding technical answers to technical problems, whether others have tried in the past and failed.

A different research here, titled Neotropical dry forest wildlife water hole use and management conducted by Christopher Vaughan and Kelly Weis in Costa Rica – a country that generates in excess of US$1 billion from Tourism annually – suggests artificial water holes can be properly managed.

In my view, artificial waterholes can be created in a way which would positively support nature. Just as nuts, grain and seeds are often placed in feeders outside houses to help birds and squirrels get through the cold winter months in some parts of Europe and North America, artificial water holes are probably essential for the survival of some species in the African wild. Depriving them this simple solution is an oversight on the part of humanity when human activity including destruction of huge swathes of natural forests is largely responsible for the decline of other species.

Whether it’s digging a borehole fed water hole which is powered by a solar pump that is controlled by an electro-mechanical contraption – one that monitors the water levels in the water hole, and responds accordingly; or whether its diverting water from other water bodies such as rivers and lakes using underground piping and solar pumps, there must be other ecofriendly ways of creating artificial water holes that would support and enhance biodiversity in the African wild.

Sanctuary to get artificial water holes#