1. Get to the bottom of the Cashgate Scandal: Not only regarding the K20 billion mentioned in the Forensic Audit report as the estimate that was misappropriated during Joyce Banda’s tenure, but also the K91 billion we were told by Joyce Banda’s government as the sums that went missing under Bingu Wa Mutharika and Bakili Muluzi’s regimes. For example this exercise could involve legislation to ensure that funds illegally wired abroad are recovered, and failing that, assets of those convicted are confiscated.

If theft by public officials in Malawi – whoever they may be – goes unpunished, Peter Mutharika would have lost a golden opportunity to bring real change to Malawian politics, and he would have lied when he said that there would be “zero tolerance to corruption, fraud, theft and any other economic crime”. In the end, History will judge him to have been a failure because Malawians will continue to be hounded by poverty, while an elite llive in luxury.

Thus, if some of the misappropriated funds can be recovered, minimally it will give Mutharika some credibility that he is serious about corruption, and will also signal to donors that his government is a different kind of government. Anything less will question his integrity, and if he merely focuses on attacking former president Joyce Banda, discerning folk will immediately know that there is something amiss. 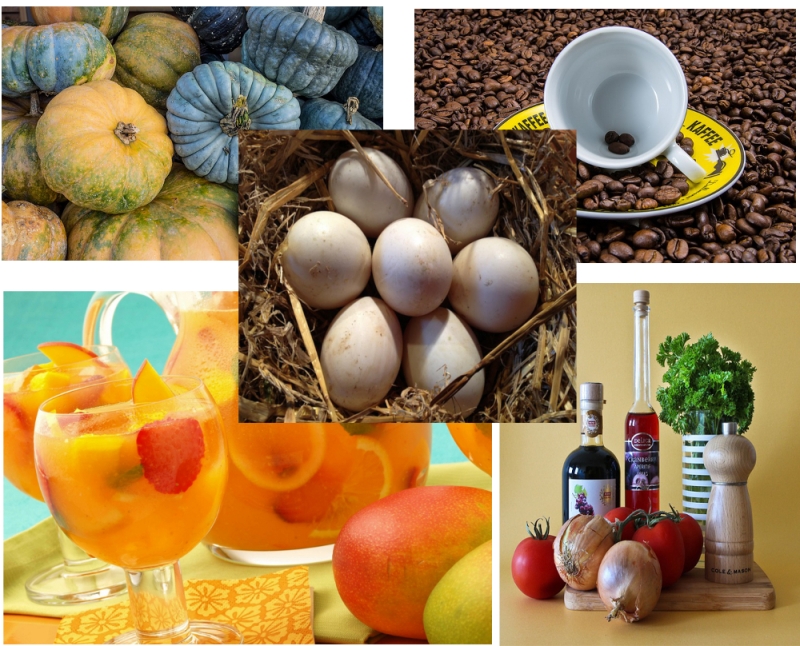 2. Restrict the Import of perishable goods that can be grown or produced in Malawi : And increase taxes on foreign processed goods like Coffee and Tea, which can be processed locally within Malawi. It will improve local industry, creating jobs, and stimulate the agricultural sector. Malawians must look at the bigger picture – the Malawian Kwacha (local currency) will struggle to be strong or maintain value if there is a disproportionately high number of imports (in value) over exports. In other words, if Malawians continue to pay millions of dollars for their imports, but do not receive equivalent or better for their exports, Malawi will continue  to struggle to maintain the strength of the Kwacha. And this will have negative knock-on effects. A good way to reverse this trend is to buy from abroad only those goods which cannot be sourced locally. To import only what is absolutely necessary. This can be done with legislation and by reforming customs agencies with the new policies. Further, increased security at borders will ensure that these goods are not being smuggled in. Thus, no importation of coffee, tea, eggs, tomatoes or milk from outside Malawi. No oranges or lemons from South Africa. No more imports of grain, beans, peas or processed sugar. Everything that can be made within, must be sourced from within.

It’s not going to be popular with donor countries, or those that profit from importing goods which can be sourced in Malawi. But such an initiative will help local producers, and will begin to rebalance the trade imbalance that currently exist between Malawi and its export markets (thereby retaining forex), and in the long run is a good strategy for Malawi. 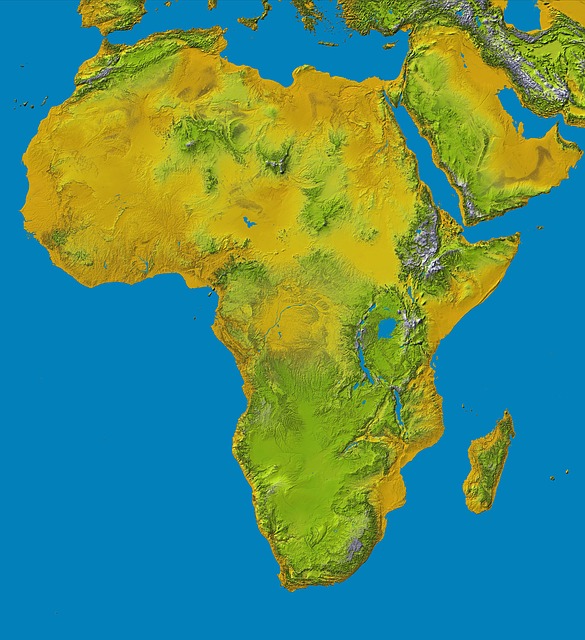 “Trade among African countries is very low. Last year, it stood at 10 percent of the continent’s overall trade,” Valentine Rugwabiza, deputy director general of the WTO, which seeks to reduce barriers and promote aid for trade, told IPS. More here

3. Encourage Trade with other African countries: There are goods in Zambia, Zimbabwe, Tanzania, Botswana, Kenya, Mozambique and South Africa which Malawi currently buys further afield. Policy makers should draw a list of 50+ categories of products which Malawi currently imports from outside the African continent, which can in fact be imported more cheaply from nearby countries. I know there is a debate regarding quality of certain products sourced on the continent, but it is in Malawi’s best interest to eliminate waste and reduce the cost it pays for foreign goods. The added bonus being it will improve trade relations with Malawi’s neighbours.

4. Encourage Trade with Eastern Europe Malawians have more things in common with countries in Eastern Europe than they know. Most Eastern European countries (or more correctly – the lands that became Eastern European countries) found themselves at the mercy of invaders from Napoleon to Hitler (this was after already being oppressed by Monarchies of every shade for hundreds of years – see this detailed timeline), and after the second world war, were under occupation by allies countries of WWII including Britain, the US and Soviet Russia. In the process they saw their borders altered and their resources plundered (as an example see this link). It didn’t end there, then came Eastern European dictators (the likes of Nicolae Ceausesc – who it is said kept his own personal witch, as he ruled Romania with an iron fist) who completed the cruel circle of oppression. In comparison, countries like Malawi, Zambia and Mozambique had the similar misfortune of having their borders carved by narrow-minded/ bad-intentioned colonialists who had no long-term interest as to the future prosperity and practicality of these new African countires. Not only have these African countries been plundered ever since, but the geographies of Zambia, Rwanda, Burundi and Malawi places them at a particular disadvantage in comparison to African countries with a coastal line. 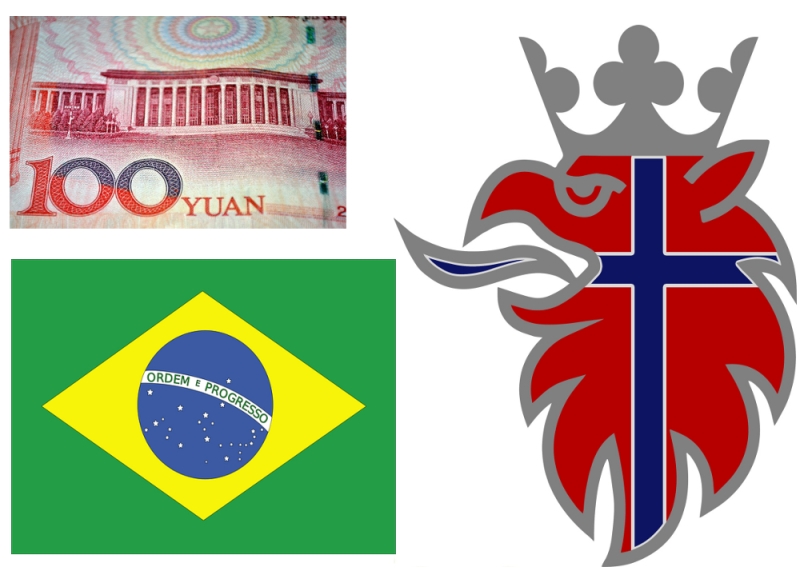 5. Development loan from the Africa Development Bank, China, Norway, Russia or Brazil : To be used for

(ii) Investment in foreign markets, blue chip companies and emerging technologies with potential – a move that could provide capital to the government.

(iii) To invest in Education (broadband internet to be installed in 50 % of schools), teachers wages paid on time, purchasing educational resources,  upgrading schools in rural areas, rewriting syllabi and improving the standard of education across the country.

(iv) To improve transportation links, including maintenance and construction of roads in rural areas, increased network of rail links and improved airports ( e.g. Mzuzu and Mangochi airports to be enlarged and developed, and made into international airports, Malawi Airlines to fly to more destinations) 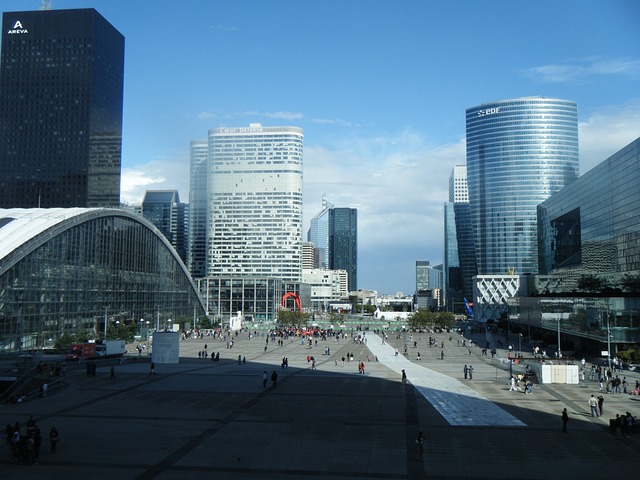 (v) To create business centres in the major cities of Blantyre, Lilongwe and Mzuzu to encourage innovators to start businesses.

(vi) To help young people in terms of technical training (Increase the range of Diplomas and short evening courses offered in Technical colleges and Universities across Malawi) and using Equipment Import loans (i.e. loans to individuals importing equipment from India, Brazil, Dubai and China in select sectors, especially those sectors with a high potential to create employment)

In order to  ensure the security of such funds from misappropriation, it is vital that each contractor be paid directly by a fund management company created from members of the civil society, development organisations, experienced fund managers and representatives of the major political parties. Minimally this will ensure that suppliers are vetted and are not in conflict of interest relationships with any leader, political party or authority. Thus, funds will not be paid into government accounts, instead they will be paid directly to suppliers, to those responsible for building the infrastructure, to the manufacturers of purchased equipment, suppliers of educational resources and such like.

Further, to increase transparency, each loaning partner should be at liberty to place auditors within the fund management company to monitor and report on the use of funds. Finally, a publicly accessible resource (website) should be established to show how the funds are being utilised. 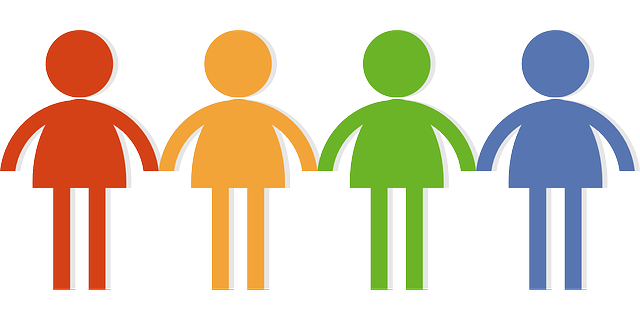 6. Encourage Local Community projects: The Mondragon Experiment has been proved as a success, and so far works well. Why not try a similar initiative in Malawi in an attempt to create standalone local communities that do not depend too much on the state? 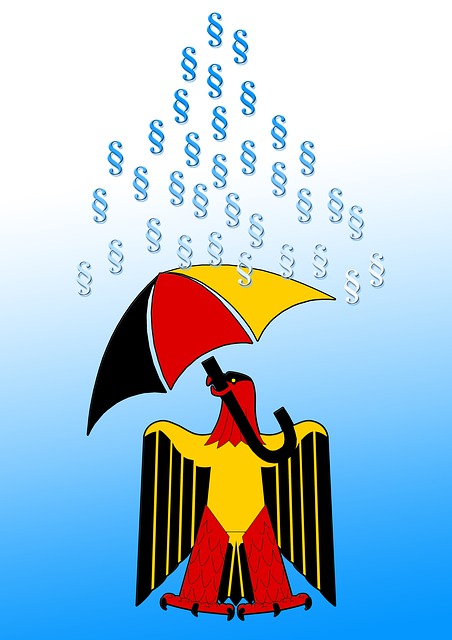 7.Support Federalism One of the main reasons countries such as Germany, Switzerland and the U.S. thrive is that their Federal Structures allow developmental decisions that benefit a commune to be implemented seamlessly without political interference.

Right now, everyone is looking at the central government in Lilongwe for the answers to Malawi’s woes. Unfortunately, for a country with the scale of problems which Malawi has, its near impossible for economic development to occur quickly enough if every development initiative is dictated from a central hub.

Running a country is not the same as running a law firm or being CEO of a private company. And unfortunately all of Malawi’s previous presidents – other than the founding father, Dr Hastings Kamuzu Banda (who closely observed public policy not only in Ghana [which is currently performing comparatively much better than most African countries] but also in the developed countries of the US and Britain), have not had the winning combination of a good education, extensive experience over a long period of time, and surrounded by an educated and capable team.

Further, among the 193 legislators in Malawi’s Parliament, are a few bad apples whose motives are questionable, if not downright dodgy. Thus, while there are many examples across the world showing that devolved powers from central government to local governments have achieved admirable levels of economic development, without a strictly planned economy, the odds are stacked high against such a unitary system from succeeding. It is in President Mutharika’s best interest to embrace Federalism, not least because it would divert some of the fire his government is currently receiving. In fact I think it would pacify some sections of the opposition, and create healthy competition among the new ‘states’.

8. Invest in Solar Energy How can investors have confidence in your country if power cuts are commonplace?

At some point we must put an end to power cuts.

Solar Power could give Peter Mutharika’s government the energy he needs to develop Malawi. I know from my 2010 trip to China that there are UK companies who buy solar panels for less than $200 in China, and sell them in the UK for upwards of £1500. The margins are good, but I’m not talking about making a profit here. The Malawi government can construct solar farms using the roofs of public buildings, including Universities (which I’d imagine can be policed better than a rural located farm). In a country that gets plenty of sunshine, solar power could help supplement hydroelectric energy which Malawi currently depends on, and put an end to power cuts. This is a far better bet than wasting money on importing power from abroad.

9. Complete the Shire-Zambezi Waterway Bingu Wa Mutharika was right on pursuing this major project, and Peter Mutharika must dedicate resources to see it through. It will lower the price of goods coming into Malawi. Will improve trade between Malawi, Zambia, Zimbabwe and Burundi and will create massive employment.

10. Dig boreholes and donate water pumps to farming communities Water shortages, in a country with a fresh water lake over 360 miles long? How about boreholes as a fallback option? Just in case the water utility companies continue to fall behind in terms of serving their communities. An added advantage for such an initiative is that the boreholes can also be used to provide water for agriculture during the dry summer months.