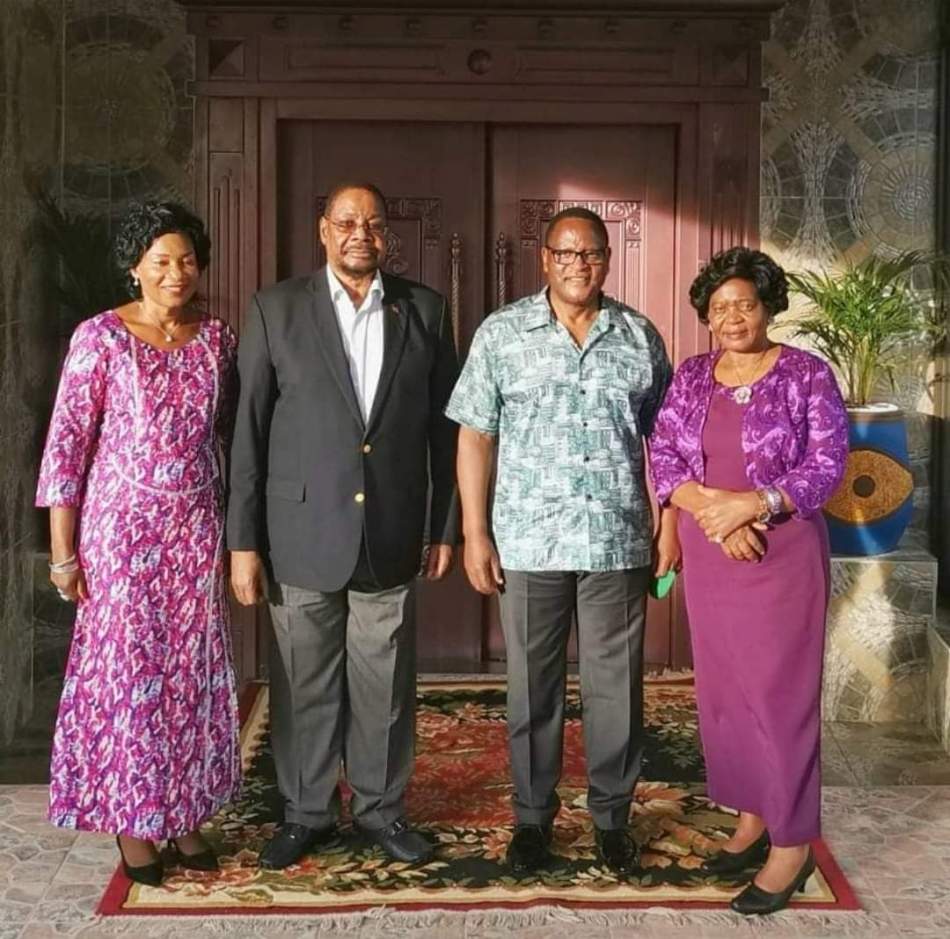 The Christmas holiday season is a strange time. One where friends, families, acquaintances and others who don’t fall into any of these categories meet to catch up, for food, celebration, for worship and generally for festivities. Suddenly, far removed from the ordinary day to day preoccupations most of us are usually accustomed to the other 11 months of the year, the petty-dislikes, by December many of us begin to plan for Christmas. Where we’ll spend the day, with whom, and for how long: we begin buying presents, buying gifts for the children, close friends and family, our choice of Christmas cards (even for those who we’re only obligated to do so), we begin planning the feast that is the Christmas meal/dinner, complete with all manner of indulgences from expensive drinks we don’t usually buy to calorie-rich desserts that do no justice to our health. It happens everywhere, even in countries where Christianity is not a big deal

And so it was no great surprise seeing President Lazarus Chakwera and the first lady stop by Mangochi to visit the former president of Malawi Peter Mutharika and his wife.

Going down a dodgy road there

It shouldn’t be systematic that presidents steal from the poor and gets no spanks. Malawians are God’s creation and unfortunately we can’t all become presidents in order to enjoy life for once. Osayimbila mfiti mmanja iyayi.

Chakwera Visiting APM made no difference to the common man and woman.

That pic of APM & Pres Chakwera gives me a weirdly hilarious vibe 🤣
Like an ill-timed uncles at a wedding photo, like APM giving me that drunk favourite uncle vibe-get him a few drinks & all the stories come out
Whilst laz is the younger uncle who people like but he's a douche

As a private person, Lazarus Chakwera has the right to visit who he likes, when he likes, and at a place of his choice. But as the President of Malawi, I believe those personal liberties are constricted by the office of the presidency, and need to be exercised a lot more cautiously.

The above picture is a beautiful picture of two leaders spending some time together, but I think the concern for most Malawians is that any interactions between Lazarus Chakwera and Peter Mutharika should not influence due legal process, or give the wrong signals to those in charge of discharging that due legal process.

There is also the idea that a President who won the country’s support on the back of the noble and overdue anti-corruption ideal “of cleaning up the rubble” to quote Chakwera’s own words should not associate with a former president who is either facing an impending investigation, or whose very close associates are facing corruption / embezzlement charges. And refusing to associate with a former leader whose colleagues are under investigation is not tantamount to punishment. Instead it’s saying that the Presidency should be above disrepute, and so any associations that can potentially tarnish that Office must be avoided.

That’s the reason why some of us were very angry with what some South Africans were suggesting regarding who smuggled the controversial self-proclaimed ‘prophet’ Shepherd Bushiri out of South Africa.

In any case, now you have a man of integrity in President Lazarus Chakwera – by any measure an honest and conscientious leader. But what happens the day Malawi somehow gets a dishonest and rogue leader; a tinkerer who after such a visit to a former president starts insinuating without proof that the former leader is in fact innocent? Or starts casting doubts or throwing aspersions on the legal process, or interfering in any impending investigation? What happens if at a different time and in different circumstances a Malawian leader indulges in behaviour – much like what the outgoing US president Donald Trump has often done in the US – to try to undermine Malawi’s institutions and legal process?

That’s when Malawians will realise that it’s not a great idea for a sitting president to be chummy with someone who has a grey cloud over their head, or in Mutharika’s case – someone who presided over the monumental racketeering of state resources, embezzlement of government funds and wholesale corruption like never seen before in Malawi.